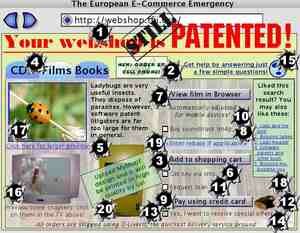 This petition cannot be signed anymore. This static page is kept online for refenrece purposes. See also the final statistics.